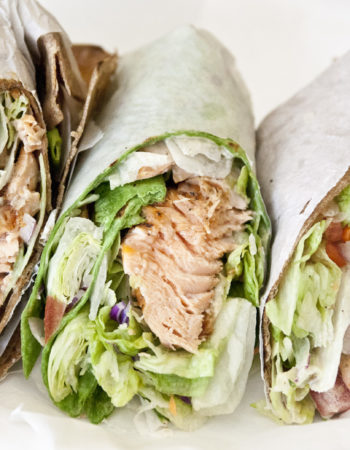 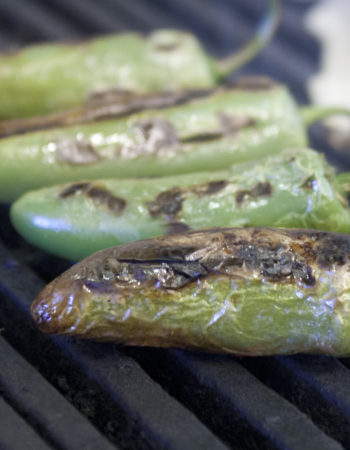 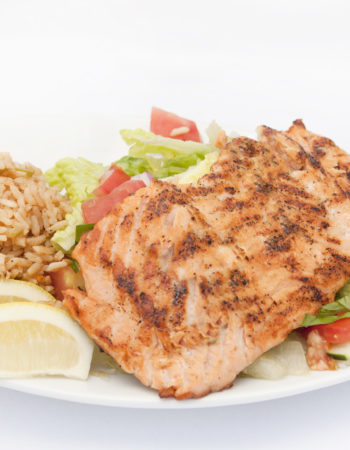 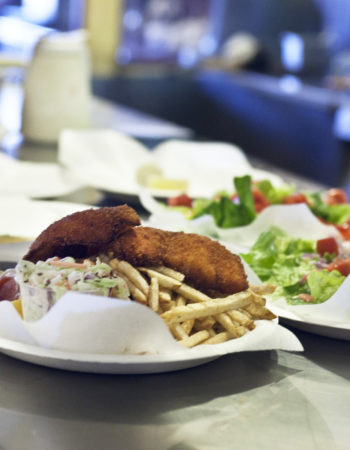 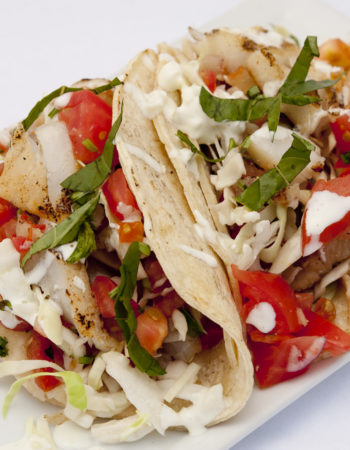 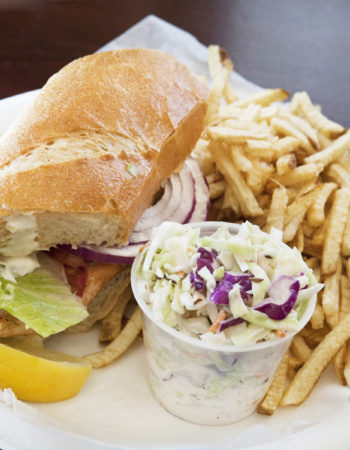 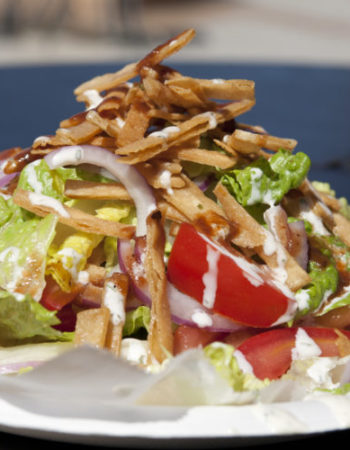 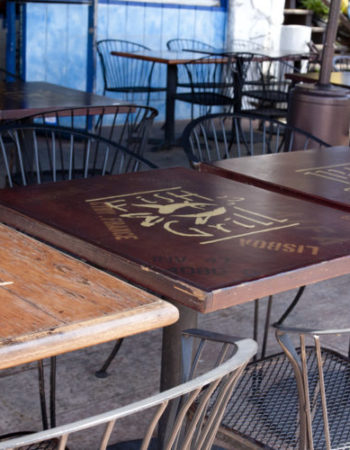 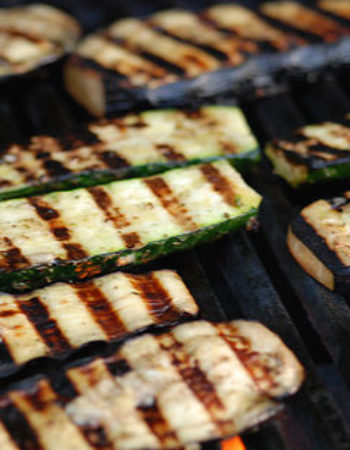 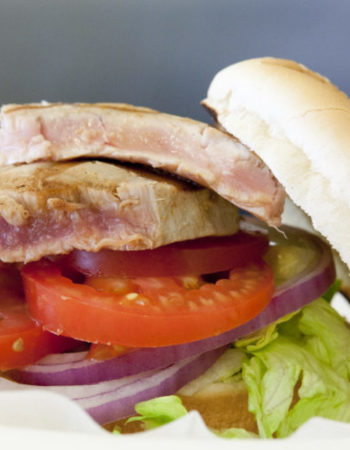 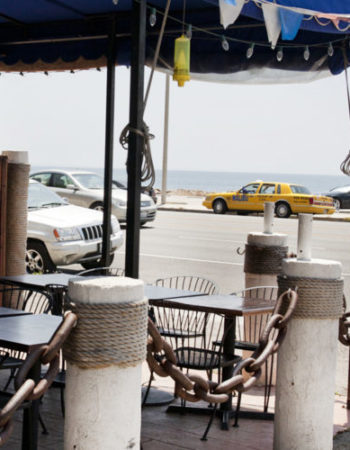 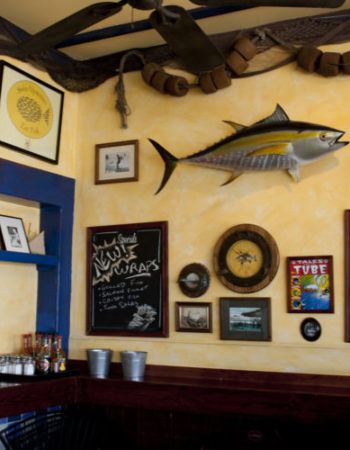 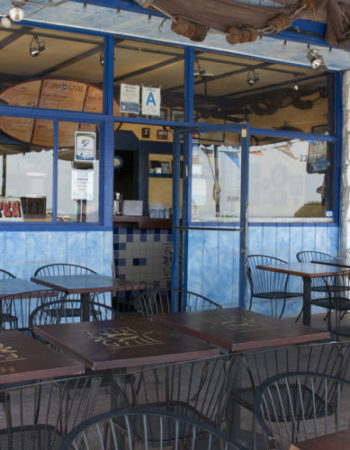 As far back as anyone can remember, Aharon Klein has loved grilling At family barbecues, he often volunteered to do the cooking-experimenting with different techniques, marinades and seasonings. But it was his obsession with fish and freshness that made the meals most memorable. Family and friends always knew that with Aharon at the grill, a spectacular feast was guaranteed for all. This lifelong passion inspired him, in 1986 to open the very first Fish Grill restaurant on Beverly Boulevard in Los Angeles. The rest is history. Of course, a lot has changed since then, but Aharon’s guiding principle of serving Simply the Freshest Fish remains the same.

TAKE A STEP BACK IN TIME

As you walk through the doors of any Fish Grill restaurant, you’ll immediately notice the mouth-watering aroma of fresh fish grilling. You will also sense a warm, inviting atmosphere that’s designed to offer a brief respite from the hustle and bustle of city life. Dining at Fish Grill is like being transported back in time to a simpler, friendlier era. You’ll feel like a regular customer at a fisherman’s shanty a century ago in Monterey, Cape Cod or the Florida Keys. Surrounded by the maritime motif, you can almost imagine John Steinbeck dining at one of the wooden tables next to you before heading back out to sea.

THE MAGIC OF MESQUITE

If you’ve never experienced food that‘s been cooked over a mesquite grill, you’re in for a real treat. Mesquite is a deciduous plant that is native to many areas of the world, including the southwestern United States. The wood from a mesquite tree is harder than most and As a result, it burns hotter, slower, and cleaner than other woods. More importantly, mesquite adds a unique flavor that’s highly sought after by discriminating diners. Fish Grill uses mesquite coals because the higher temperature helps seal in the fish’s juices, and brings out its succulent taste. It’s a tried and true method that has hooked Fish Grill’s customers for over twenty years, and keeps them coming back for more.

If you’re like a lot of people, you might think that” kosher” simply means authentic, genuine, and trustworthy. And you’d be right. But traditionally, “kosher” describes food that satisfies the requirements of the Jewish Dietary Laws, handed down on Mount Sinai more than 3300 years ago. For fish to be kosher it must have fins and scales. At Fish GrillTM, all foods served are certified kosher and are always under strict rabbinical supervision. So not only is our food the freshest it can possibly be, it also meets a higher standard.