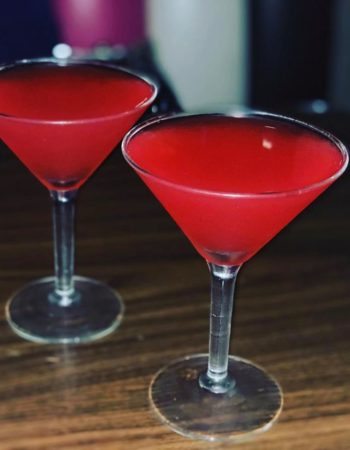 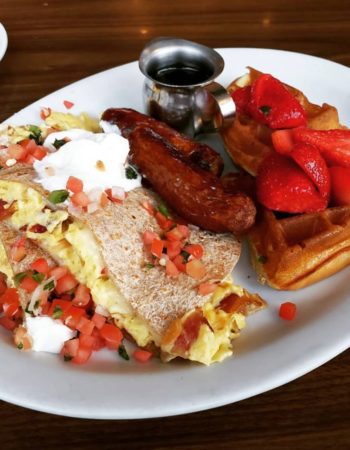 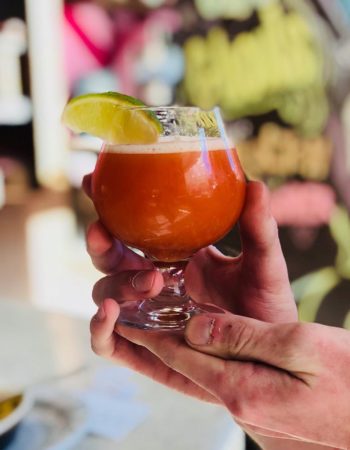 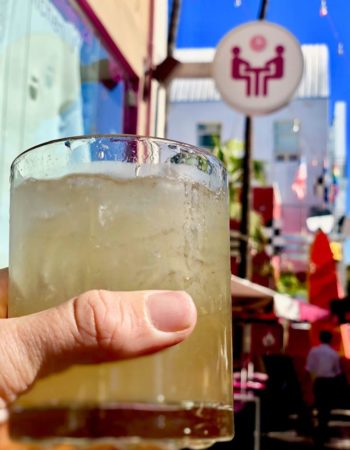 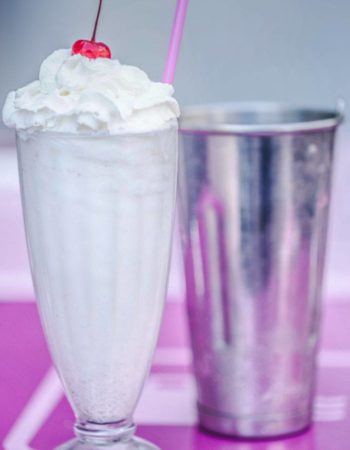 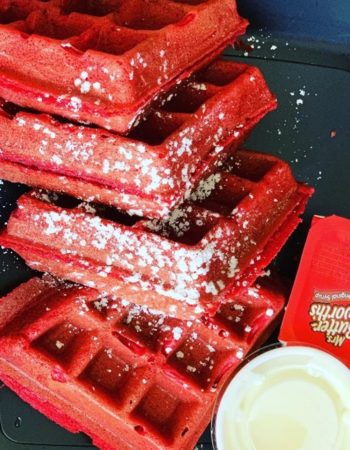 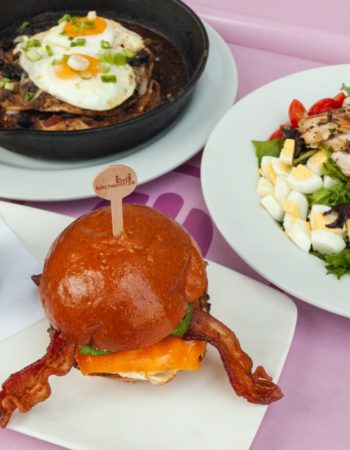 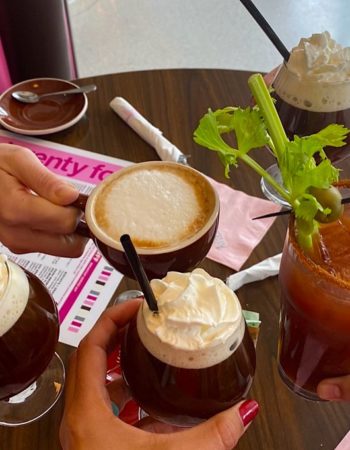 the 1608 n cahuenga blvd address, now the flagship home of kitchen24, was originally the legendary landmark los angeles jazz club, shelly’s manne-hole. from 1960-1972, owned and operated by the late hall of fame jazz drummer shelly manne, his nightclub featured almost every major jazz legend, jazz combo and big band that came through town during that era. shelly manne is considered one of the founding fathers of the 1950′s west coast jazz scene. we are proud to call his wife one of kitchen24′s regulars to this day and in honor of his love and contributions to music we take pride in providing an eclectic variety of music as part of your dining experience. in keeping with kitchen24′s mission to serve everyone equally, we strive to cover the diverse musical tastes of our guests