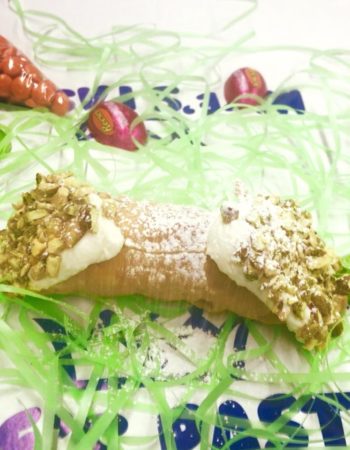 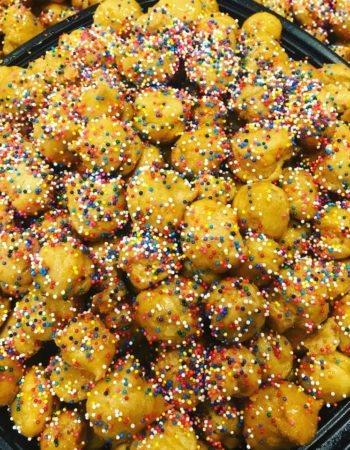 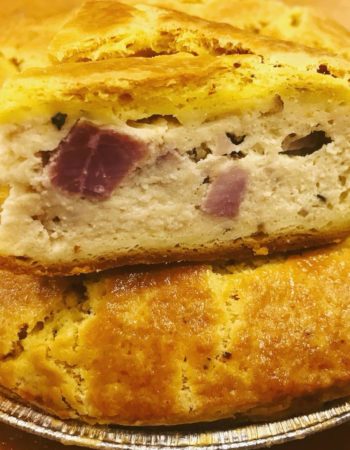 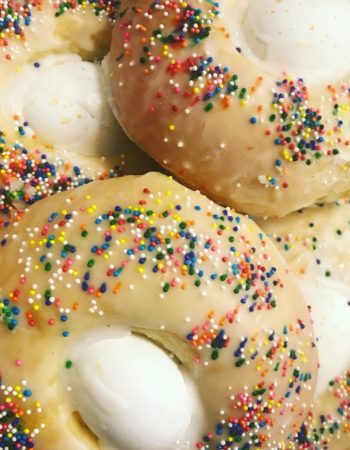 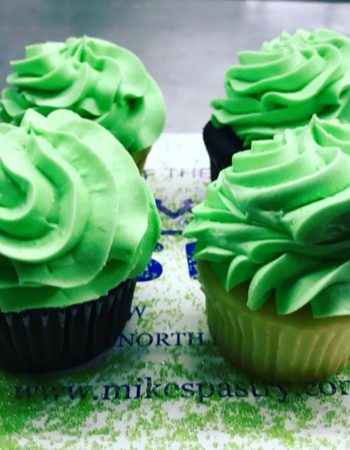 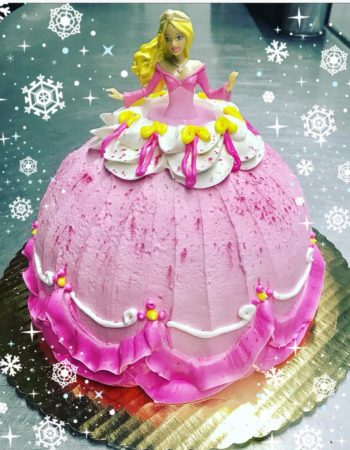 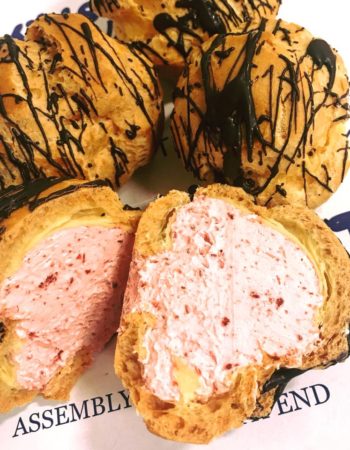 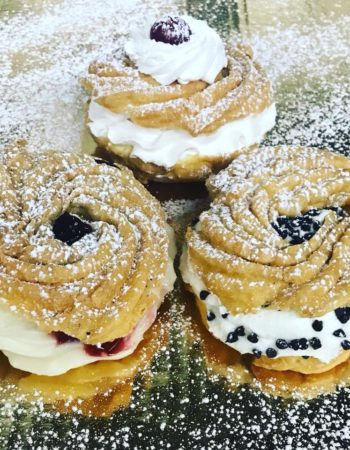 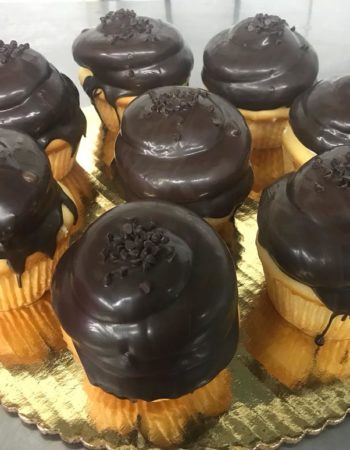 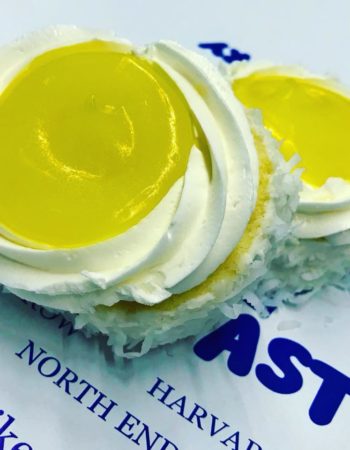 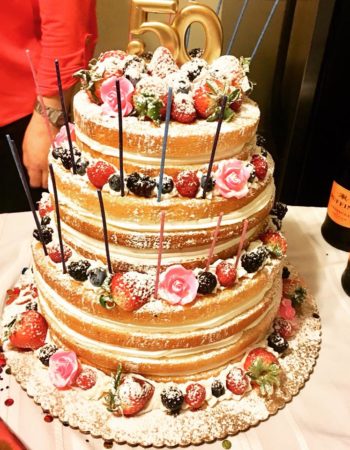 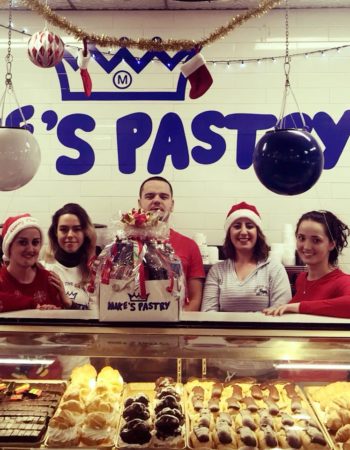 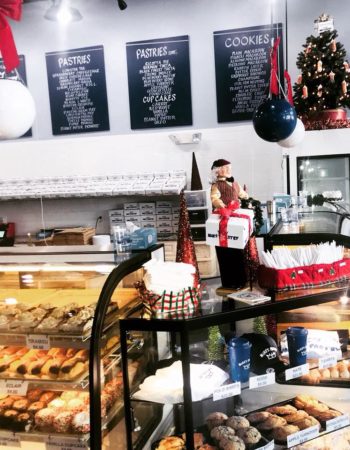 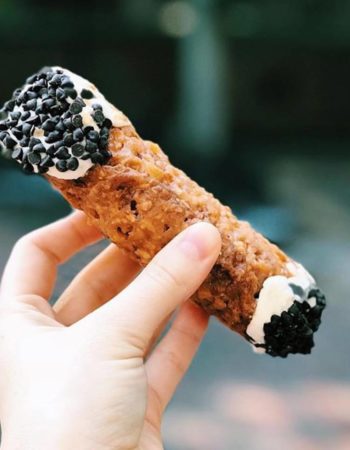 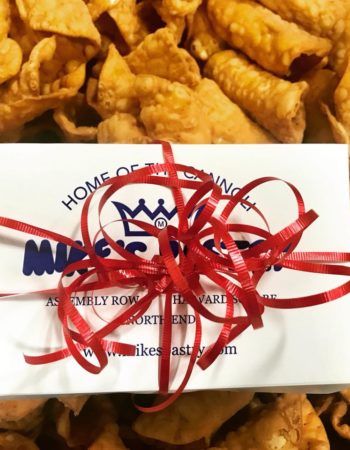 Founded in 1946, Mike’s Pastry is located in Boston’s historic North End on Hanover Street. Michael Mercogliano (the “Mike” behind the famed Mike’s Pastry) created the one-of-a-kind cannoli that keeps loyal Bostonians and tourists coming from around the world to enjoy. Mercogliano presided over the bakery since 1946 and handed the operation off to his stepson, Angelo Papa, who has been running the bakery for years now.

Mercogliano moved to the North End when he was only 12 years old with his family straight off the boat from Italy. There were no pastry classes or any educational resources in learning cake-decorating back then, so Mike first started in his cousin’s bakery next door where he fell in love with the craft and began assembling the perfect cannoli.

Mike’s has a signature white box with bright blue font tied with a string bow, which you’ll see pedestrians holding as they explore Boston and take their pastries to go. These loyal customers include everyone from presidents to tourists to local Bostonians. Known for their cannoli and lobster tails, Mike’s is one of the best-known Italian bakeries in Boston and has recently expanded Cambridge’s Harvard Square and will be opening another location in Somerville’s Assembly Row in Spring 2017.

Going to Mike’s has become a Boston tradition when in town whether visiting family, friends, sporting events, college, or any other event. We hope that you continue the tradition and come see us and grab a pastry.

mantra to convince boyfriend for marriage