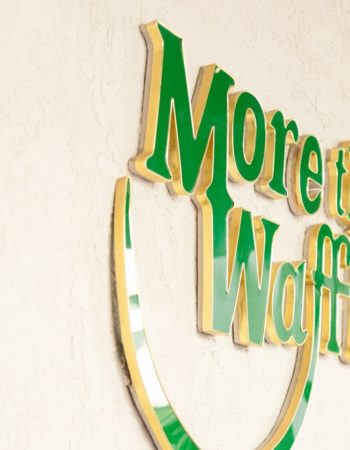 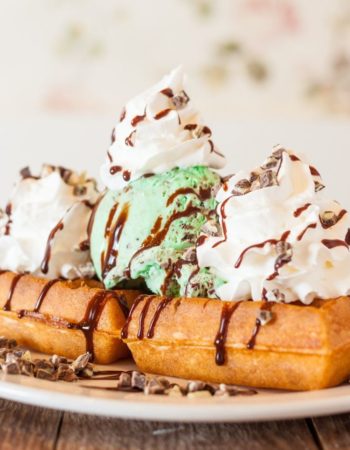 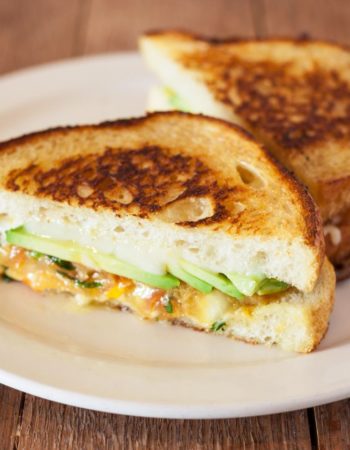 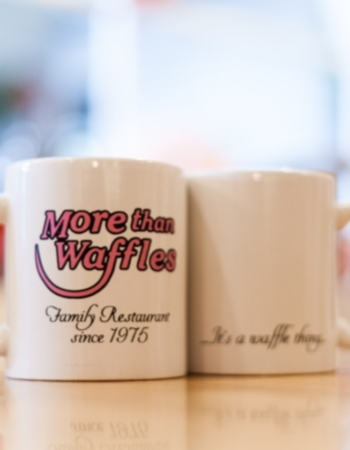 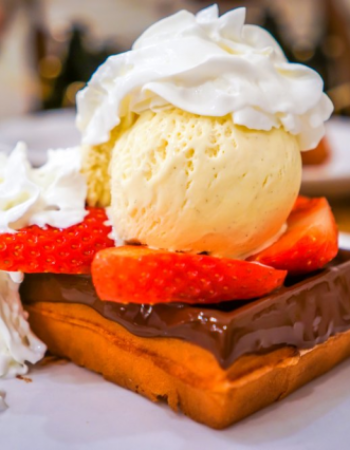 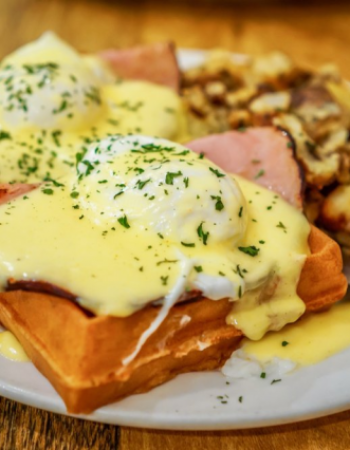 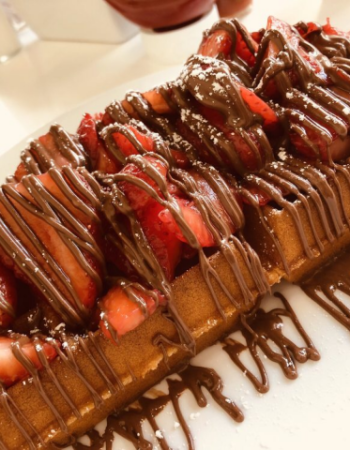 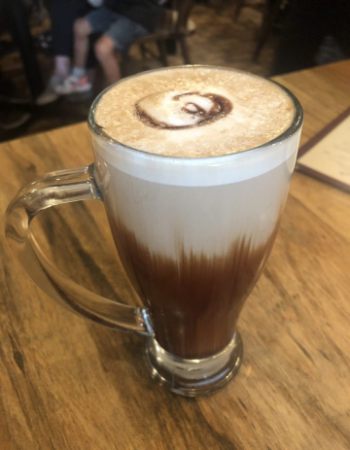 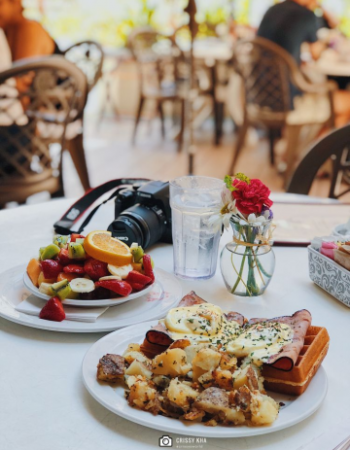 In 1975, Joe and Dalia Levoff opened “More Than Waffles” in the first shopping center ever located on Ventura Boulevard (Encino Town Center). Like many of the cooks that have remained with “More Than Waffles” since its inception, Ika Dekel found herself at home there, beginning as a waitress in 1989 and eventually becoming its manager. In 1994, a gentleman entered the restaurant and stole Ika’s heart and she became Mrs. Greg Taft. And as tradition would have it, Ika and Greg’s daughter, Henny, met her husband Mike while working there, and they were married August 7th, 2004.

1998 was the year that Joe Levoff decided to retire and offered Ika and Greg the opportunity to purchase the restaurant, as he knew it would remain in the caring hands of a couple that would continue the tradition of quality home style cooking that was the source of the restaurant’s great popularity. After trying it out for a year, the Taft’s committed themselves completely and purchased the restaurant outright.

Today the restaurant hosts many of its original customers who came here as youngsters and who now bring children of their own.

Although the original menu was mostly waffles and crepes, it has expanded through the years to include a larger variety of foods and now offers lunch. Today, it continues to evolve and Ika’s home made jams follow the seasons and are offered to customers to garnish their wonderful waffles. The gourmet coffee with almonds drenched in Vanilla, is another of her home made specialties that is a favorite with customers.

Wonderfully decorated banquet rooms are also available for parties and special events and add to any occasion.