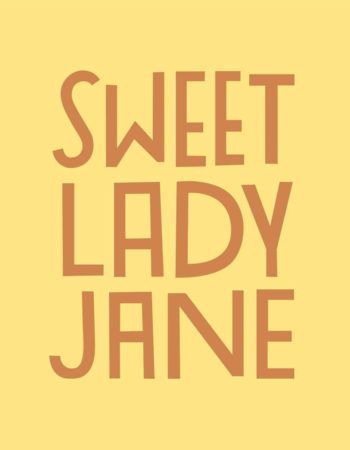 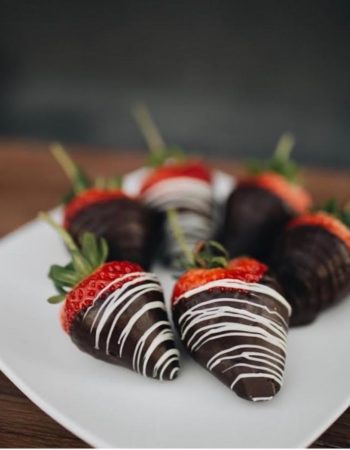 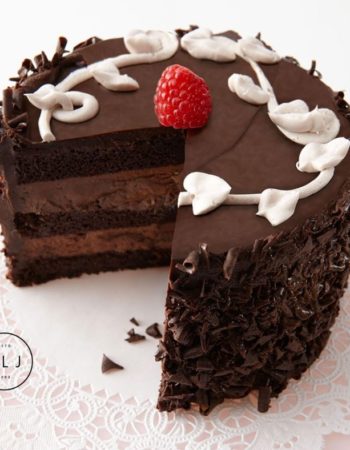 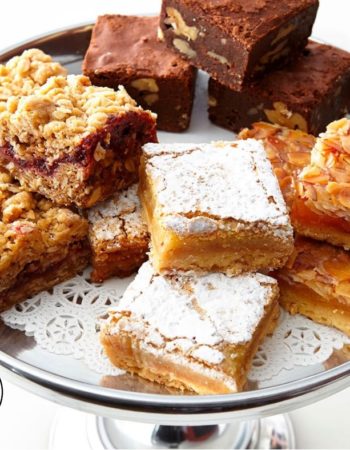 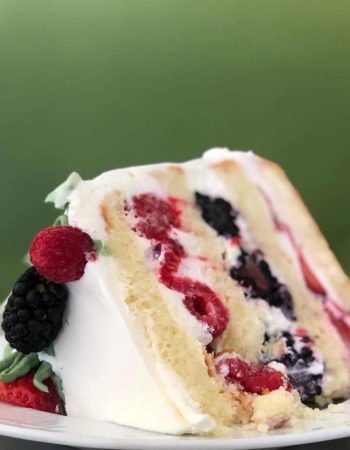 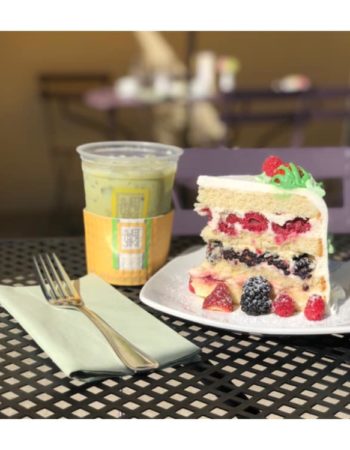 She found store-bought desserts “too sweet” and “too commercial.” When Jane and her husband Donald started dating, he often cooked dinner while she would experiment with some simple desserts. Jane realized early on that when the freshest ingredients were used, desserts could be moist, not overly sweet, and indeed wonderful!

With support from family and friends Jane began baking out of her house, selling her delicious desserts to Los Angeles restaurants. Her reputation for quality and taste grew and on May 5, 1988 the Sweet Lady Jane bakery opened its doors!

The Food Network has included Jane in no less than four of its programs, including: “The Best Of”, “Top 5”, “The Secret Life of Pies”, and “Extreme Cuisine.” W Magazine rated Sweet Lady Jane #1 in their “Little Black Book”, and Town and Country called Jane the “West Coast Cake Diva.” Los Angeles’s KCAL-9 rated our lunch as one of the nine best in town.

The internationally-renowned Zagat Guide calls Jane’s cakes “works of art,” her pastries “heavenly,” her sandwiches “yummy,” and says that Sweet Lady Jane is “the best place in town for dessert.”