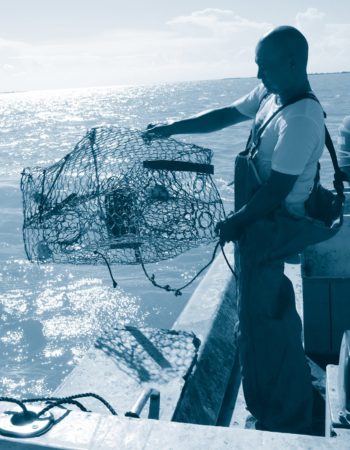 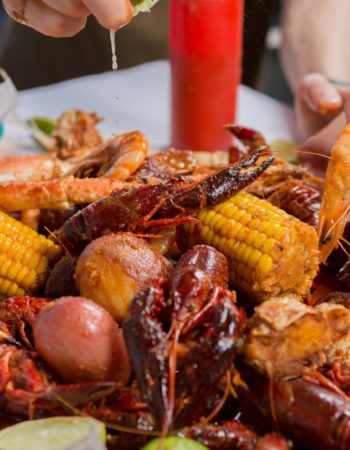 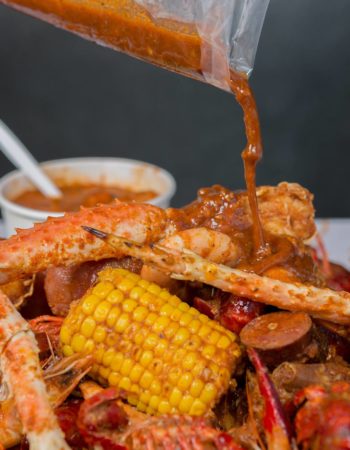 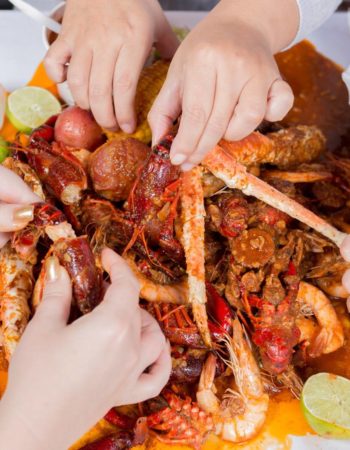 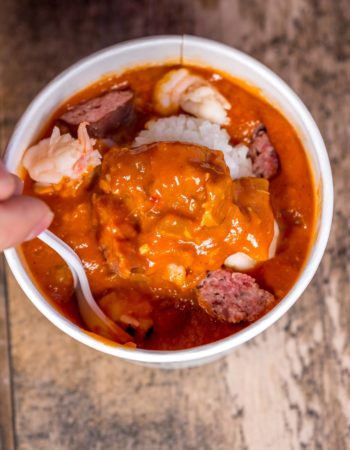 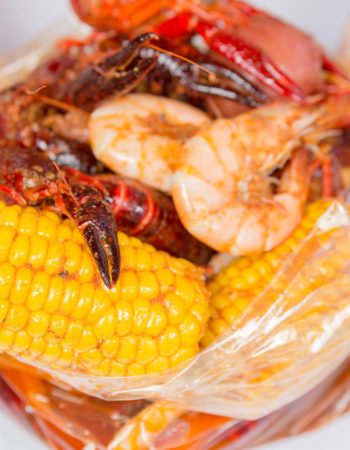 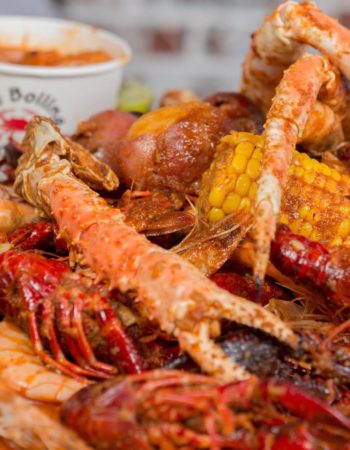 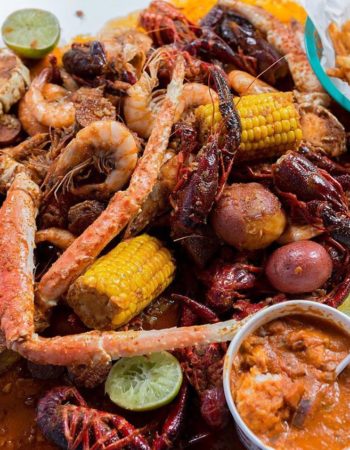 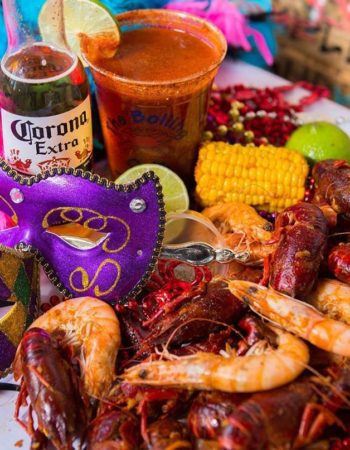 The Boiling Crab, which opened in 2004 in Garden Grove, Calif., is a casual, family-friendly restaurant specializing in Louisiana-style Cajun seafood. The menu features crawfish, shrimp, crab, and other shellfish, plus items like fried catfish, gumbo, Cajun fries, as well as sodas, beers, micheladas, and margaritas. Also known as TBC, The Boiling Crab popularized the Louisiana-inspired Cajun seafood boil culture on the West Coast with its signature original flavor, The Whole Shabang.

It all began in a little Southeastern Texas town called Seadrift. With a population of just 2000, Seadrift was home to Yo’Daddy and his family of crabbers and fishermen. They labored in their boats year-round, catching oysters, crab and shrimp for the seafood industry. As toiling as the work was, every weekend the men would come home with their catch of the week to enjoy­ – they boiled crawfish and crabs, shucked raw oysters, grilled fresh fish – always with a beer in hand.

In 1995 Yo’Daddy caught the best catch of his life, Yo’Mama. The consummate Midwestern girl from Kansas, Yo’Mama hadn’t had much exposure to such seafood delicacies – that is, until she met Yo’Daddy. But, she did have the natural inclination to have friends and family over for joyous occasions that were always surrounded by good food aplenty. And one thing Yo’Mama does know is how to EAT!

With their flair for having a good time, warm hospitality and passion for excellent seafood, Yo’Daddy and Yo’Mama opened the first Boiling Crab in 2004. Now family and friends (and you, too!) can experience the fun and taste of a backyard crab fest in your own neighborhood. Their dream – that The Boiling Crab have the “best tail in town” and be the biggest ass-pinching, head-sucking venue this side of Mississippi – has become a reality.